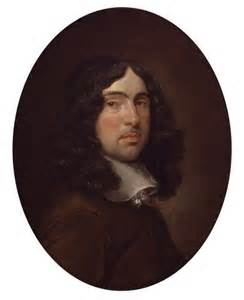 Categories (list of works cited – preliminary) [BKG Note: two Marvell cites in 1755 Dict. vol. 1, two Marvell cites in Dict. vol. 2.  No additional Marvell cites were identified in the 1773 Dict. The headword citations are only to "Marvel."  The source of SJ's Marvell quotes is unknown.  The 1726 Works tittle below is a possibility. Item 285 in the Sale Catalogue of Samuel Johnson's Library, A Facsimile Edition, Fleeman, ed., is Andrew Marvell's Works by Thompson, 3 v. 1776.]

The works of Andrew Marvell Esq.  Consisting of Poems on Several Occasions, To which is prefixed an account of the Life and Writings of the Author by Mr. Cooke. 1726 [2 vol.], [in vol. 2 only:] London: Printed for E. Curll, over against Catherine-Street in the Strand


The works of Andrew Marvell Esq.