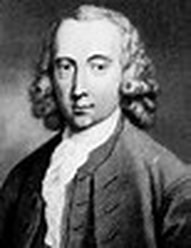 BKG Bio-tweet: Poet (Universal Beauty); dramatist (Gustavus Vasa banned, Licenser’s satire by SJ); Fool of Quality novel praised by Wesley
Categories (list of works cited – preliminary) [BKG Note: two Brooke citations were identified in the 1755 folio Dict., vol. 2.  No additional Brooke citations were identified in the 1773 folio Dict.  However, one additional Brooke citation was identified in the 2nd and subsequent Abstracted editions that was not found in folio Dict. editions, as discussed below.]
The Canterbury Tales of Chaucer. Modernis'd by Several Hands [George Ogle, Thomas Betterton, John Dryden, Samuel Cobb, Samuel Boyse, Henry Brooke, Alexander Pope, John Markland and - Grosvenor]. Publish'd by Mr. Ogle. [With the Life of Chaucer by John Urry. Including the Spurious Tale of Gamelyn ..., 1741, London, J. & R. Tonson ·       Brooke (no work cited); animation (p.94) [BKG Note: in the 2nd Abstracted edition of the Dict. (1760) there is an additional sense under the headword animation: "That which animates" with a citation of Brook.  The additional sense and quotation was not found in any of the early (1st through 4th) folio Dict. editions examined, or in the 1st Abstracted Dict. edition (1756), but appears in subsequent abstracted editions (e.g., in the 5th Abstracted edition as Brooks).  A Brooke verse from the above title contains the likely citation source: "The spark of deathless animation keep."  How this entered the Abstracted editions is unknown.]
​ 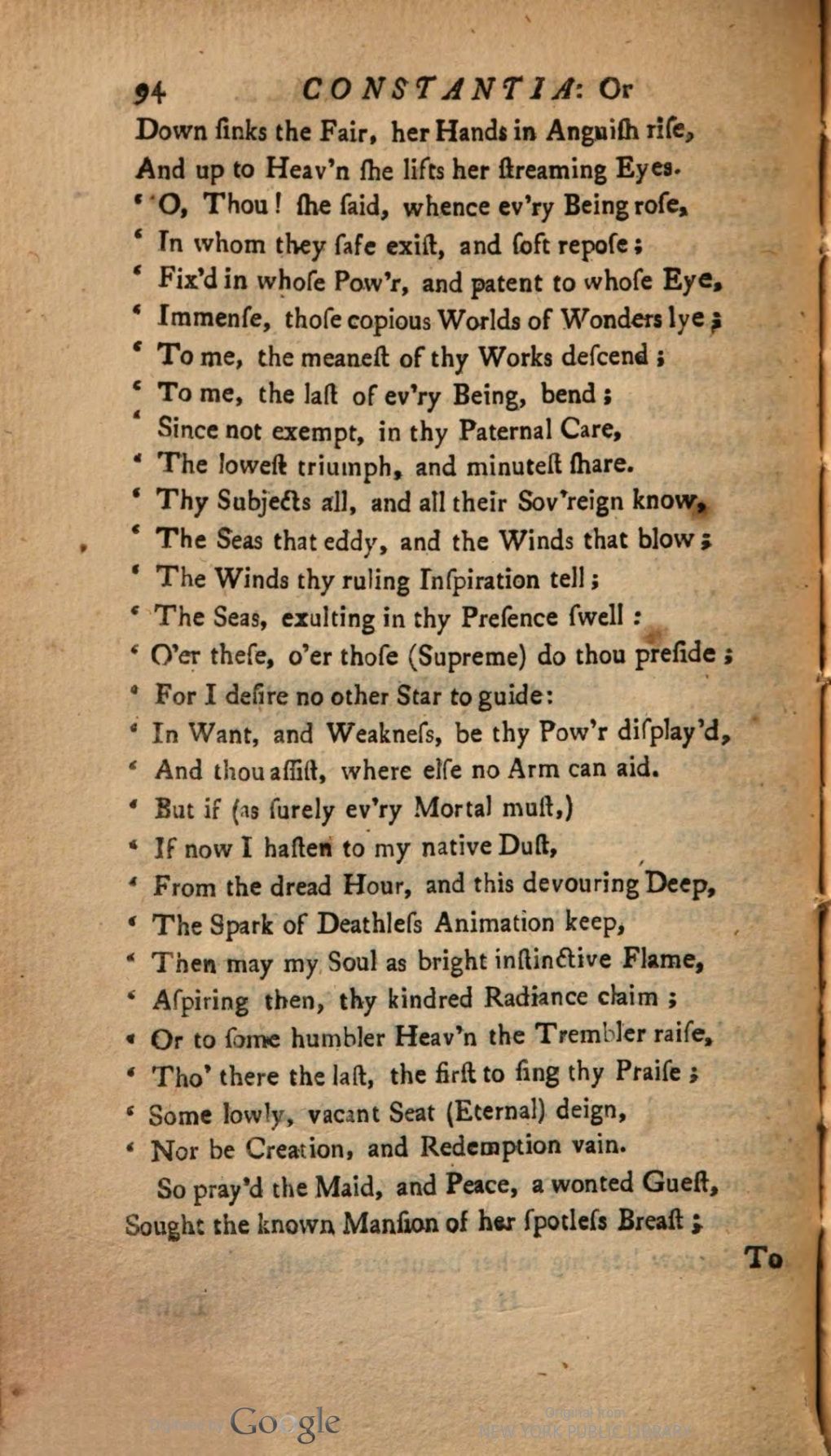