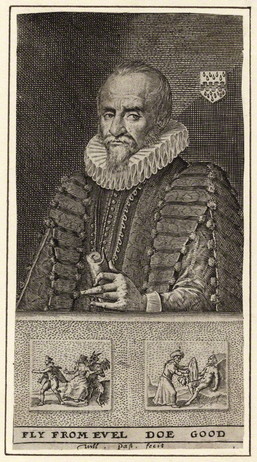 Categories (list of works cited – preliminary) [BKG Note: about 228 Hayward cites in 1755 Dict. vol. 1, about 212 cites in Dict. vol. 2.  Three Hayward cites were identified as added in the 1773 Dict., all previously used for different headwords in the 1755 Dict., and indicated in bold italic in the list below.  The sampled headwords listed blow all appear to be from the King Edward title.  King Edward was posthumously published from a Hayward manuscript, based on a journal in K. Edward's hand, transmitted by R. Cotton.]
​ ​