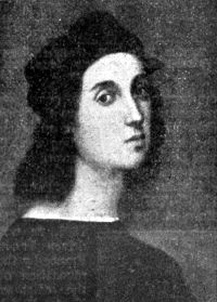 BKG Bio-tweet: Translator; managed production of Chronicles under commission of booksellers; Shakespeare used 1587 ed. for plots
Categories (list of works cited – preliminary)
The Chronicles of England, Scotland, and Ireland; The first and second volumes of Chronicles comprising 1 The description and historie of England, 2 The description and historie of Ireland, 3 The description and historie of Scotland: first collected and published by Raphaell Holinshed, William Harrison, and others: now newlie augmented and continued (with manifold matters of singular note and worthie memorie) to the yeare 1586. by Iohn Hooker aliàs Vowell Gent and others. With conuenient tables at the end of these volumes. [Raphael Holinshed, Richard Stanyhurst; Abraham Fleming; John Stow; Francis Thynne; John Hooker; William Harrison; Hector Boece; Giraldus, Cambrensis], Finished in Ianuarie 1587, and the 29 of the Queenes Maiesties reigne, with the full continuation of the former yeares, at the expenses of Iohn Harison, George Bishop, Rafe Newberie, Henrie Denham, and Thomas VVoodcocke. At London printed by Henry Denham in Aldersgate street at the signe of the Starre, 1587; First ed. was 1577, the edition SJ used is unknown.  SJ quotes only once: ​quarrel  ("He thought he had a good quarrel to attack him.") [BKG Note: the page on which the quote appears has not been located.  A sample page of the Chronicles is shown below.] 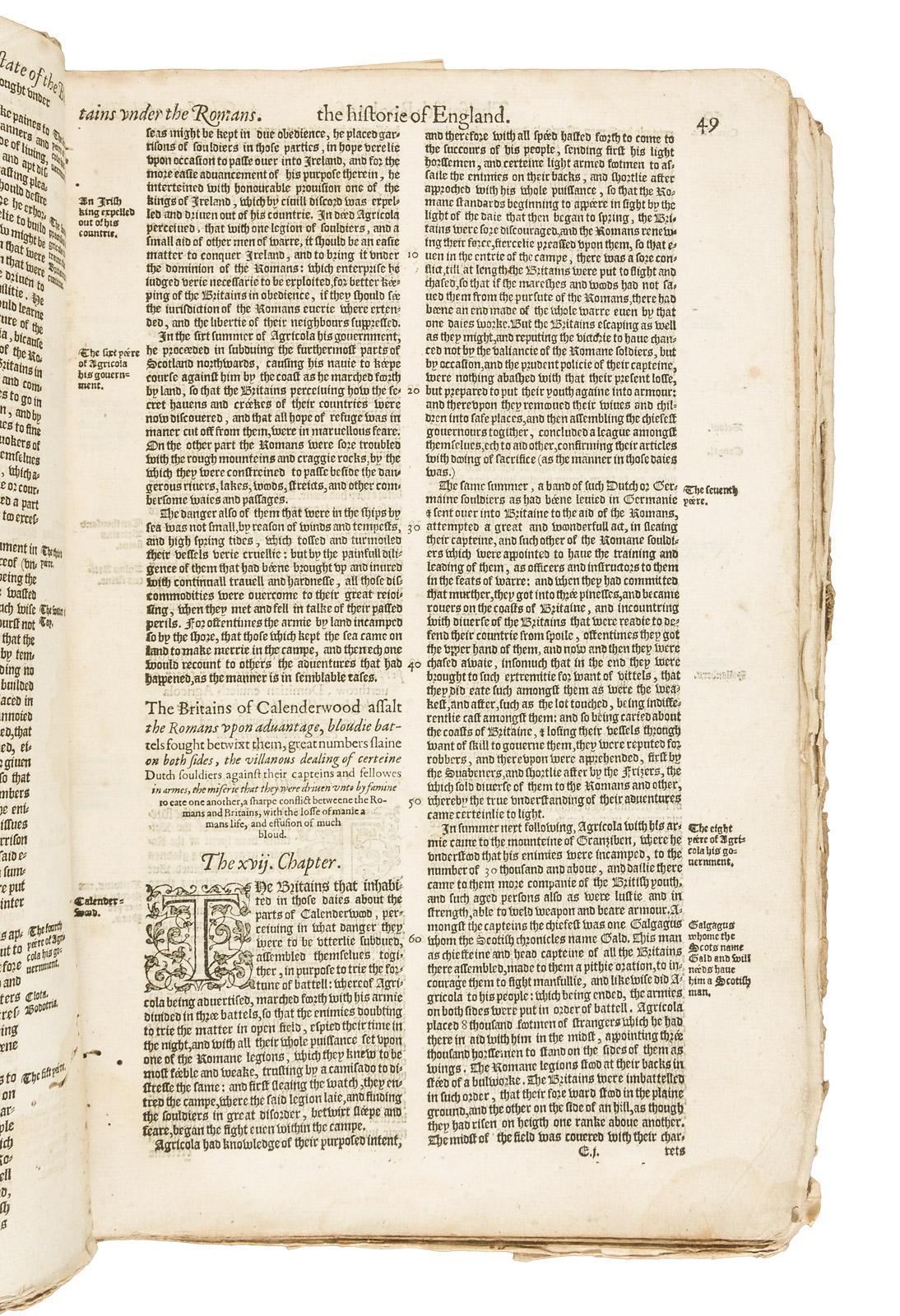