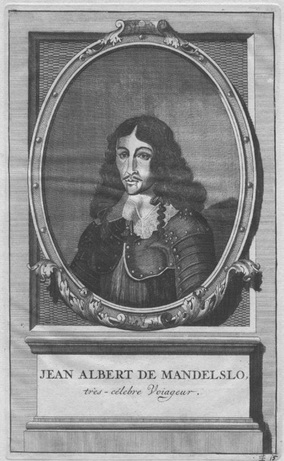 Categories (list of works cited – preliminary) [BKG Note: Dict.: SACK 2. A kind of sweet wine, now brought chiefly from the Canaries. [Sec, French, of uncertain etymology; but derived by Skinner, after Mandeslo, from Xeque, a city of Morocco.].  SJ likely relied on Skinner and did not consult this text directly, but adds the modern location of Morocco from Skinner's description.]