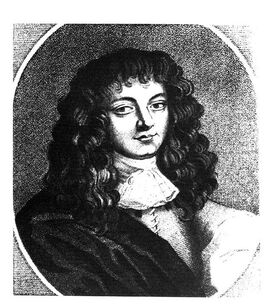 
BKG Bio-tweet: Son of Thomas B.; wide travels in Europe; physician to the King and notables; College of Physicians President

​Categories (list of works cited – preliminary) [BKG Note: no citations of Edward Browne in 1755 Dict.  Twenty five cites of Brown's Travels were identified as added in the 1773 Dict., indicated in boldface italic in the list below, all but two added in Dict. vol.2.  Reddick in The Making of Johnson's Dictionary (p.122) indicates 23 added in 1773 Dict. vol. 2.  The edition of the title below used by SJ is unknown.  The travels were published in two parts in 1673 and 1677, then combined in one volume in 1685, with a third edition in 1687.  See also Reddick in The Making of Johnson's Dictionary (222).  All of the Brown's Travels citations identified were found between pages 79 and 89 in the 1685 edition of the title below, in the chapter "A JOURNEY FROM VIENNA INTO STYRIA, CARINTHIA, CARNIOLA, FRIULI; Unto the strange Lake of Zirchnitz, to the Quick-silver Mines at Idria, and to other remarkable places in the Alpes."  This chapter was earlier published separately under the chapter title in 1673.] ·       Brown[e], [Edward] (no work cited);
​