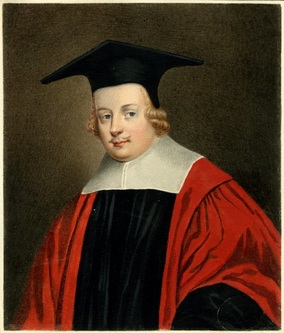 The works of the reverend and learned Henry Hammond, D.D. the first volume, containing a collection of discourses chiefly practical, with many additions and corrections from the authors own hand ... : together with the life of the author, 1684, London : Printed for R. Royston ... and R. Davis ... [the second volume, the third volume, the fourth volume. Both of the titles below appear in Volume 1 of the Works.  The text of Fundamentals begins at p.461 of the second edition of the Works.]