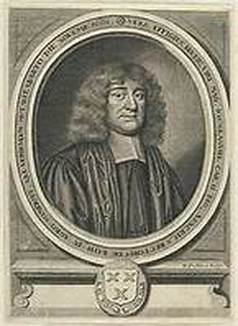 Categories (list of works cited – preliminary) [BKG Note: about 266 Glanvill cites in 1755 Dict. vol. 1, about 287 Glanvill cites in 1755 Dict. vol. 2.  Nine Glanvill cites identified as added in the 1773 Dict. are indicated in bold italic below.  The edition used by SJ appears to be the 1665 title below as the first edition, titled Vanity of Dogmatizing, was 1661 and did not contain the defense against Albius, and the 1676 version bears a different title: Against Confidence in Philosophy and Matters of Speculation.]